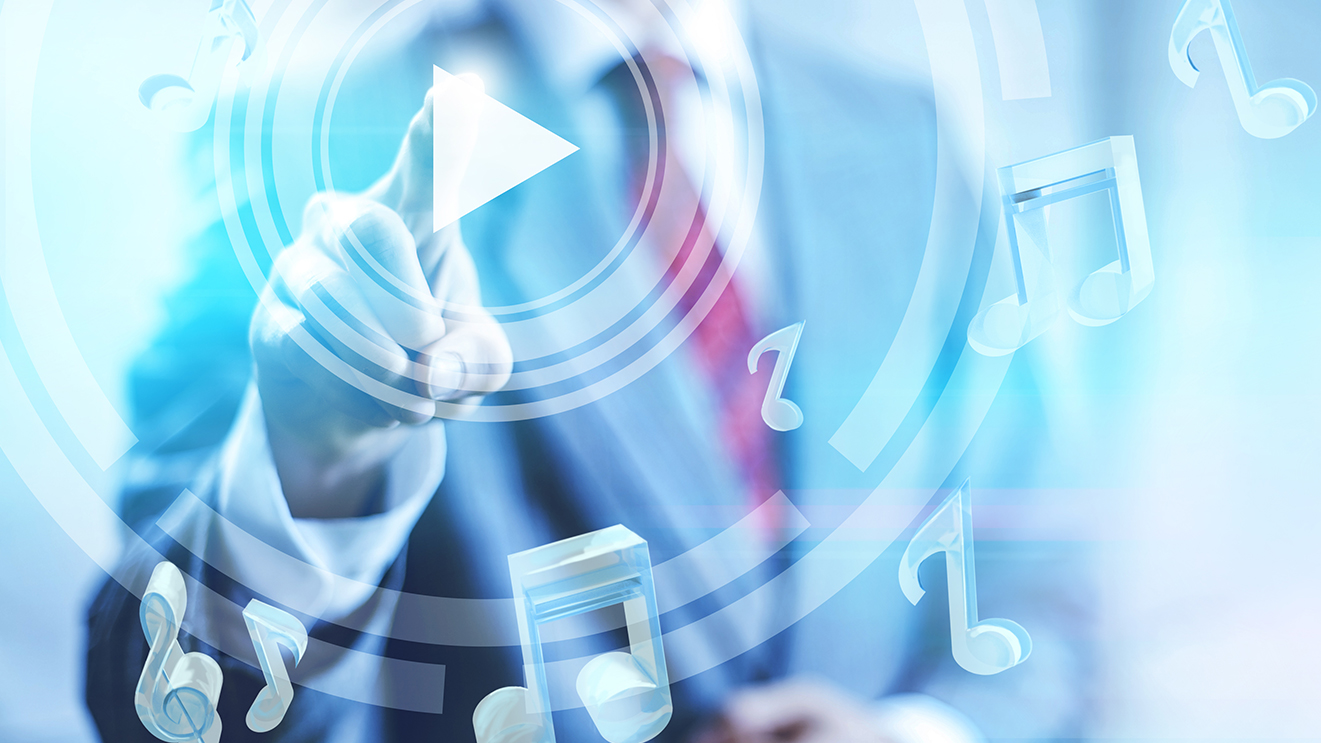 Happy December, RDIA readers! We have a bit of an early holiday gift for you, inspired but the one and only, Buddy the Elf.

You might consider this a teaser to an upcoming project we’re launching with all of you in mind. You’ll want to grab your go-to headphones and any necessary charging devices, because, here’s another hint, this new gig isn’t just a seasonal one.

Forbes published an article in November 2017 reporting that Americans are listening to more music now than ever before. The trend of digital music streaming services is one that’s continuously experiencing paramount growth due to its widespread accessibility and the breadth of capabilities each has to offer. In the article, Forbes shares: “According to a new report released by Nielsen Music, on average, Americans now spend just slightly more than 32 hours a week listening to music. That’s an incredible figure, and it shows significant growth from even just the past two years. In 2016, Americans listened to an average of 26.6 hours of music per week, while the year prior, it was just 23.5 hours.”

32 hours is a rather impressive number, and the impact of Americans listening to more music seems to have a rather impressive impact in way of spiking productivity and enhancing professional growth in the workplace. Research suggests those who listen to music during their work day report a higher rate of efficiency, creativity, and all-around happiness. The things we listen to have an enormous impact on mood, focus, attention to detail, and long-term stamina in getting through projects over the course of the workday.

When brands typically think of utilizing social media to connect and interact with their target market and audience base, they seem to primarily prioritize Facebook, Instagram, Twitter, occasionally Pinterest, and more. However, there’s a huge opportunity that many seem to miss in leveraging the growth of music streaming services. With Americans listening to an average of 32 hours of music a week, there’s significant opportunities to drive impact, increase your value proposition and position your brand as being more relevant than your competitors.

With that being said, RDIA wants to meet you where you’re at. So, whether you’re a fan of classical music, country folk, or some good, old-fashioned 2000s bangers that get you feelin’ all peppy inside, we’ve got a collection of playlists that are suitable for any and every mood, and they’re all scheduled to hit our Spotify account in early 2019.

Grab your peppermint mocha and get to workin’, friends. Be sure to give us a follow on Spotify to stay up to date on new playlists!