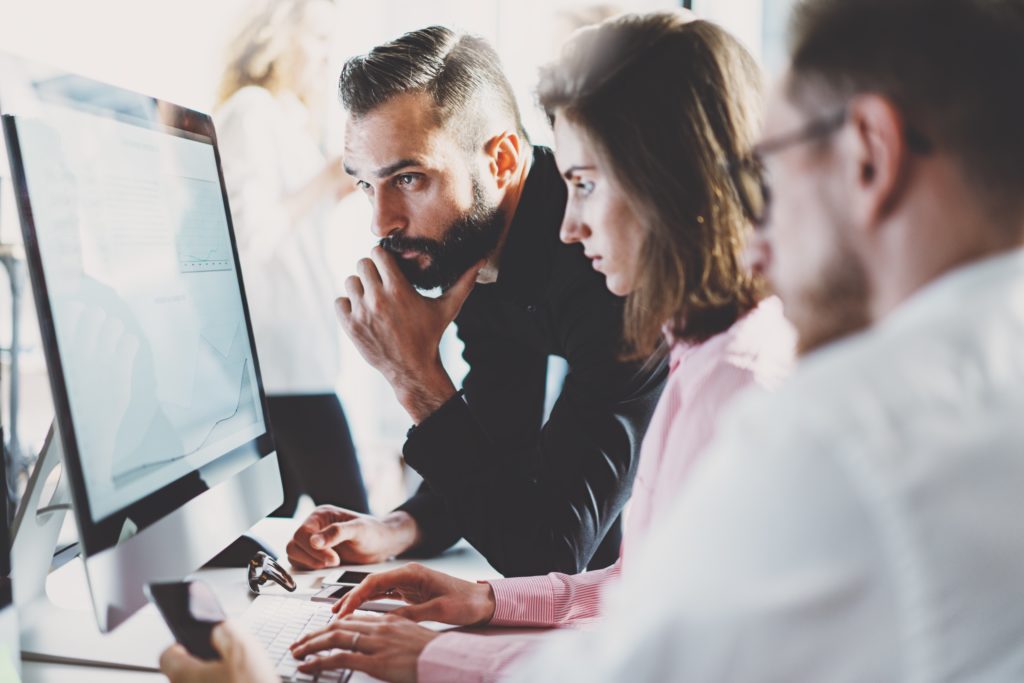 You may be surprised to hear it, but desktops are making a comeback. Shocked? Don’t be. These “old-school” machines are reclaiming their cool and redefining the value they bring to users in a revolutionary way. In doing so, they’re making an abashed proclamation that they’d like to be here for good.

The reality is we live in a world where technology is at the heart of everything we do. Consequently, there’s a need to evaluate how desktops stay relevant when mobile leads the way for unprecedented convenience. It’s this revelation that inspired developers to reimagine the traditional desktop, and reinvent it altogether. So, where’s the shift? What’s the new big idea guiding this advancement?

Consider the ways that computers are becoming more and more human. With sensory capabilities that allow users to interact with their machines in an entirely new way, it’s positioning the desktop as a creative essential as opposed to a clunky, out-of-date machine that chains you to a corner desk. Because there’s so little left to lose at this point, developers have the benefit of uncensored imagination to guide the next generation of desktops.

For example, today’s most innovative desktops feature is top-tier touch-screens that allow users to draw on them. Who needs a mouse when you can interact with your computer with your hands? Microsoft’s Surface Studio desktop balances a 28-inch screen on a hinge, giving it the capability of swiping back and forth from a 90 degree angle to a 20 degree angle with a gentle tap. This allows users to leverage touchscreen capabilities to open applications, click on things, zoom in and out, scroll through pages, and draw with their fingers without having to work around a screen that sits at an inconvenient 90 degree angle. While it caters best to the needs of artists, designers and architects, it showcases how the relationship between user and desktop are steadily evolving.

Another advancement we’re seeing in desktop design is their versatility to adapt to different shapes and settings. You can physically twist your screen to layer or stack your computer, or you can use this functionality to create a stand that allows your computer to sit up by itself. Dell’s XPS 27 incorporates these swivel-inspired capabilities to make desktops more relevant and convenient for users in need of a multimedia powerhouse. While this particular desktop occupies more space and is chunkier than some of its competitors, this shift conveys how developers are creating with a new sense of innovation to build multi-functional computers.

Even screens are being designed with increased thoughtfulness and newfound innovation. HP offers a 34-inch screen, a leading size in the market, that has a gently curved screen that resembles the feel of an iMax theater. For tech experts, videographers, developers, gamers, and prolific multi-taskers that have embraced the lifestyle of numerous computer screens, this desktop eliminates the cluster of monitors and presents a single machine with double the power.

Desktops are finding their niche in the market, and it appears as though they’re here to stay. While they certainly pose a greater benefit to those in a creative field, it’s possible they’ll secure their place in the industry as they regain popularity and create new value for users.